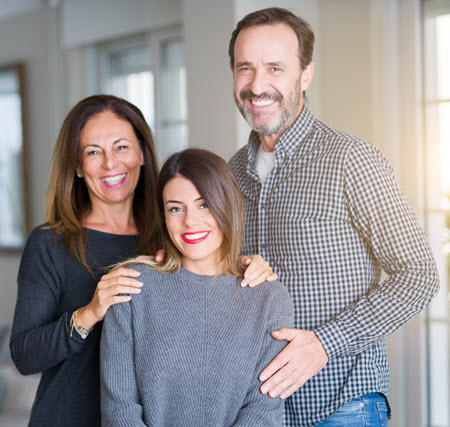 You feel the worst when you’re alone

“When I’m alone, that is when I start to feel the worst – at night, in my car, or when friends aren’t around. I start to think about past regrets, what I’m not doing, and get down on myself.”

“Honestly, being depressed is very annoying to me because I don’t know why it’s happening. Everything is good – I’m stable, things are lining up perfectly – so, why am I depressed?”

“I feel like I’m not enough – I’m not good enough. I am not motivated, I’m exhausted, and I lay awake at night thinking of all the things I didn’t get done and need to do the next day. I feel super guilty, but I can’t seem to ‘get going’ like I used to.”

She’s the perfect daughter: responsible, reliable, and a rule-follower.

So, she did her homework, made her bed, and did what she could to help her parents out.

Despite being so helpful and hard-working, Sophie did not get approval that she hoped to receive from her parents. Rather, she received the opposite.

Nothing seemed to be “good enough” for her mother: “You should’ve thought of that beforehand. Why didn’t you manage your time better, so we wouldn’t have to be running around? You shouldn’t be eating that, or you are going to gain weight.” 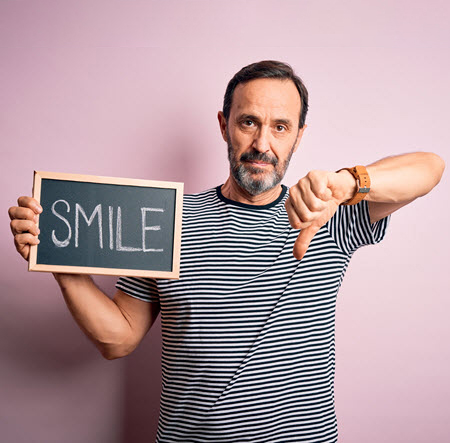 And, for the most part, Sophie’s dad was emotionally absent.

Sure, he was around, but he never spent any one-on-one time with Sophie since she was 10. He only seemed interested when she won an award at school.

Working hard while falling apart on the inside

With these messages of not being enough and being worthy when you achieve, Sophie unconsciously decided to work harder to prove she was enough.

She earned a 4.5 GPA in high school, passed multiple AP tests, and went to one of the top schools in the nation. But despite all the seeming perfection on the outside, Sophie was falling apart. 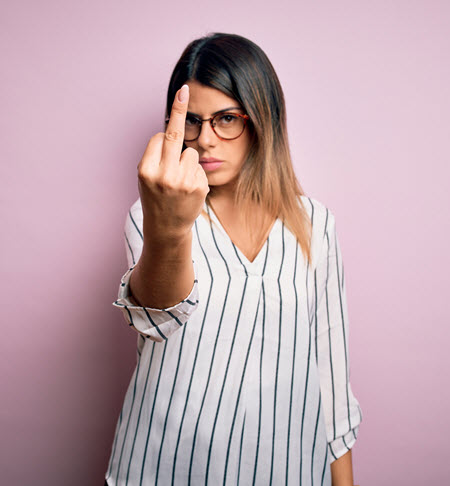 During her freshman year, she started to miss class, binge drink, and smoke marijuana. Even from far away, she still got messages from her mother about not being enough. (“You should have remembered to call your grandmother and wish her happy birthday.”)

And her father? Well, he didn’t even reach out. Sophie had the sad realization that unless she called him, they probably wouldn’t talk except when she was home on break.

She’d wake up after a night of partying and couldn’t make it to class. She ended up on academic probation but didn’t dare tell her parents when she was home on break. In the spring, it was more of the same, but somehow, she got off probation.

That summer, she worked for a relative and ended up gaining 20 pounds. Being around her parents all the time and coming face-to-face with the hurt caused by her mom and dad was too overwhelming.

Her internal dialogue sounded like this: “Ugh, I just gained 20 pounds. I’m barely making it in college. I’m arguing with my parents constantly… no wonder my older sister and brother had such a hard time with them.”

“Why can’t I get my sh*t together? If this is what the rest of my life is going to be like… I want out.”

That fall of her second year, Sophie tried to do better; but she found herself in the same pattern: drink, smoke, miss class, repeat.

This is when she started looking for help beyond Mom and Dad. 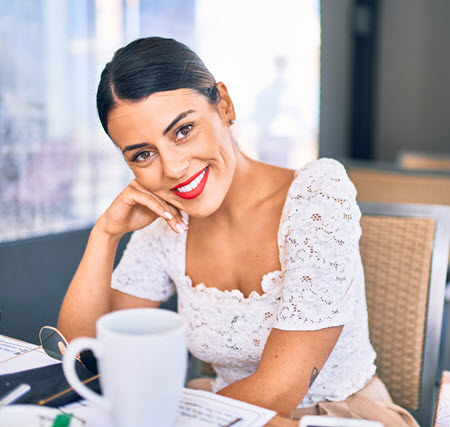 She googled “therapists near me” and found my website online. She read how I worked with young women, especially those who were ‘perfect daughters’ and her jaw dropped.

“Yes – someone who gets it.” She called and made her first appointment. During our first few sessions, Sophie realized that she had been depressed for about ten years and committed to putting in the work to move past it.

I helped her understand there was no “quick fix”; and over time, she was able to process her more painful emotions in a safe space and discover her worth.

When she uttered, “I am enough” with conviction and a slight smile, it was a profound moment that she was able to carry with her into her young adulthood that was no longer defined by what her parents wanted but what she wanted.

Time to define who you are?