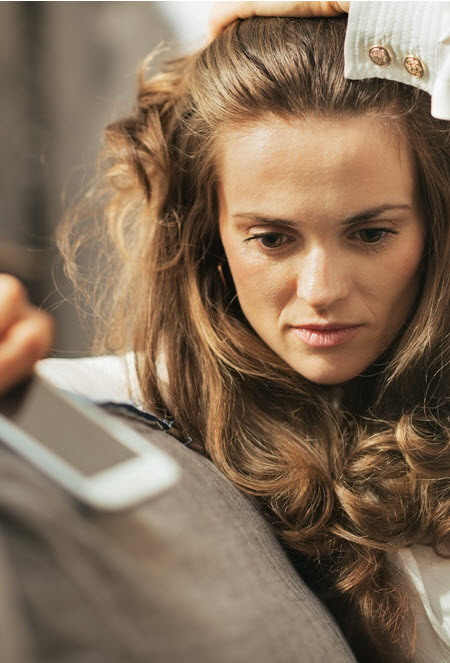 “Will I sound stupid? Will I look stupid?”

“If I speak right now, is it going to come off right or will it be awkward?”

“I do this thing where I picture the worst-case-scenario in my head, so then I’m always prepared for sh*t to hit the fan.”

“The amount of mental rehearsing I do is exhausting, and I tire myself out because I’m always catastrophizing.” 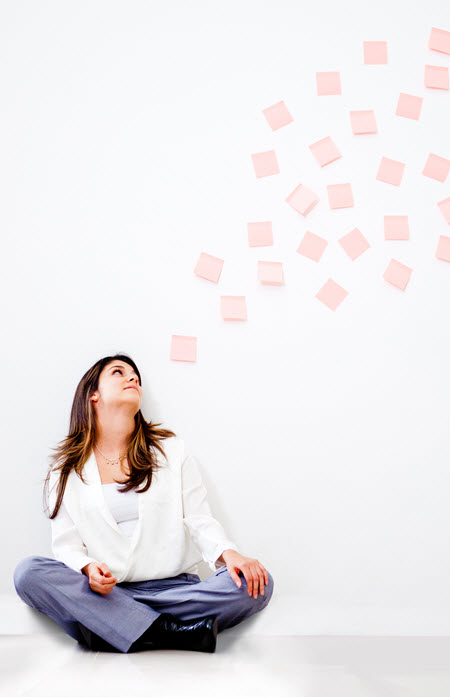 Anxiety is a double-edged sword

“I get most anxious when I’m around people – whether with my relatives, with friends, or giving presentations. I want to make sure I come off right; but I second-guess everything I want to say, so then I end up not really saying anything at all.”

Oh, the double-edged sword of anxiety. It torments you but also has gotten you so far.

Thanks to all your agonizing over worst-case-scenarios, you have accomplished a lot because you are always prepared for the worse.

April* is driven to achieve

She just recently graduated from a TOP BUSINESS SCHOOL, YA’LL. Oh, and she is currently shopping for a home to buy in California – all before she turns 30.

She’s got it going on. She’s also had a sh*t ton of anxiety going on.

Thanks to growing up in a household with high-achieving parents (dad’s an attorney and mom’s in real estate) and siblings (they all work in tech), April was bestowed with a hefty amount of perfectionism since she was a toddler.

This led to her being a pleasing athlete, student, and daughter. She got the grades, the degree, and landed an amazing job. 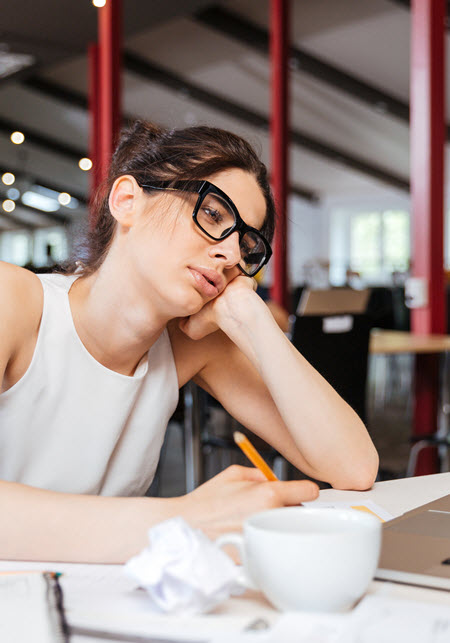 But April was riddled with fear

“When I wake up, it’s like my anxiety was a monkey on my back. From the second I opened my eyes, it was telling me, ‘You better hurry up. You’re going to be late.'”

“In the shower, I’d be going over and over the list in my head of all the things I needed to do that day. On my drive to work, I’d make calls, worried the whole time that I was going to a) be late and b) get in trouble, but I never did since I left so early.”

“At work, I had a constant to-do list that I’d mark off, and I’d never let a notification go unnoticed. I didn’t really take a lunch break because I worried that I wouldn’t get all my tasks done, and I’d feel bad because I usually took longer than I planned to finish things.”

Fear of being judged

“Every interaction I had with others – whether with my boss, colleagues, or the cashier at the deli – I’d always be in my head and wonder if I looked stupid.”

“I wasn’t present because I was always judging myself.”

Looping back to the same old record

“On the drive home, I’d be sitting and thinking about everything I needed to do the next day and make lists.”

As I worked out at the gym, the chatter would continue: Do I look stupid with these weights? I better wipe off my mat, so people don’t think I’m a ‘bad gym attendee.’ Is my underwear showing through my tights?”

“Then, I’d hang out with my parents, friends, or my boyfriend, and it was more of the same: Am I boring them? I should be working right now.”

“I used to lay in bed going over the mental lists, slept poorly, and then would do it all over the next day.” 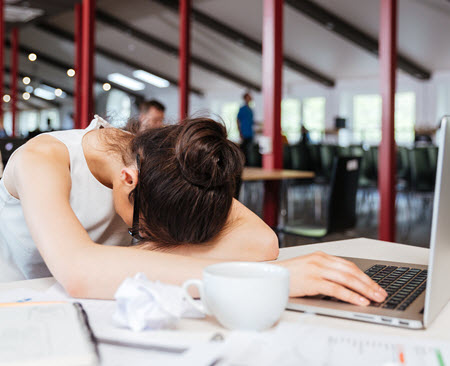 April was in anxiety overwhelm

It was hard for April to realize how her anxiety, the constant chatter she had going on inside her head, was no longer serving her.

Yes, it had helped her stay motivated throughout school and do things that were good for her, but it was all out of fear of others disapproval.

Enough! April wanted to stop focusing so much on what others thought of her and spend more time worrying about herself.

Her anxiety was causing poor sleep, poor eating habits, and mental exhaustion. It was time to find a way to motivate herself from something other than fear. 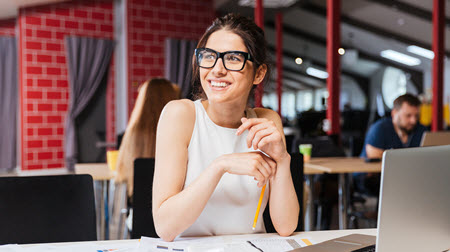 With help from me, April did find another way

If you too are done with the constant mind chatter, the racing thoughts, and mental rehearsal, do yourself a favor and schedule an initial consultation asap.