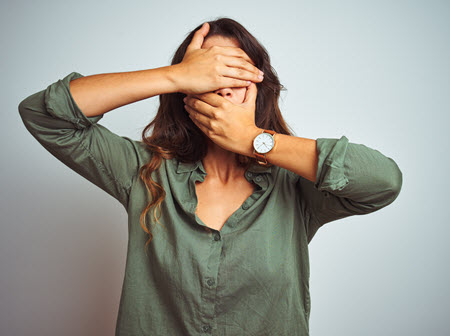 Staying quiet to keep the peace

“I will be uncomfortable, so they will be comfortable.”

“But if I say what I’m thinking or do what I want, they are going to get mad at me or call me selfish. The last thing I want to do is upset people. I hate it when that happens and get mad at myself for saying anything in the first place.”

“I’m the helper. I help my parents, my friends, my boyfriend. I’m always the person upon whom other people can rely.”

“They call me Ms. Responsible, but it’s frustrating since no one will do that for me.”

What the eff is codependency?

That reliance may be for your sense of approval, such as, “I’m good because others think I’m good.”

Or, it may be for identity. “I’m a good student, a good daughter, a good girlfriend because my professors, parents, and partner think so.” 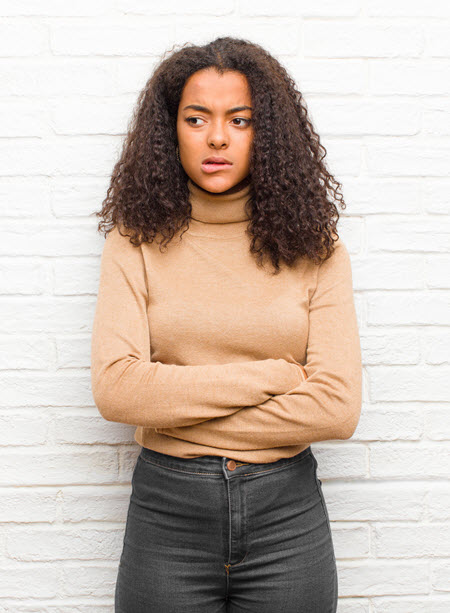 Cynthia is 25, works out regularly and blacks out on occasion.

Currently, she’s in that rite of passage where you gain experience over those few years between undergraduate and graduate school.

Cynthia lives near the beach with a super messy roommate, causing Cynthia to often clean up after her. IRL, Cynthia looks good on paper. However, despite how put-together she looks on the outside, she’s a sh*tshow on the inside…

Indecisive in every respect

You see, Cynthia cannot make one decision on her own. Not one.

She often asks her friends, siblings, and parents, “What do you think?” Underneath the question, is the fact that Cynthia doesn’t trust herself, finds herself incapable of making the “right choice,” and her fear of disappointing others.

Cynthia started therapy with me for stress; however, after some uncovering, it was evident she was codependent. 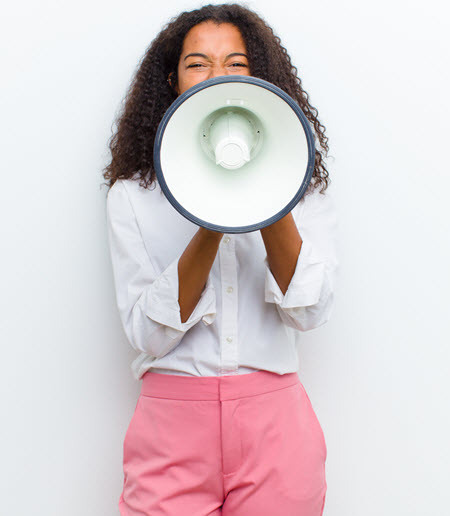 @work: She was the highest performer – not because she loved her job but because she had a sense that, “I need to work twice as hard to be half as worthy.” If her boss was happy with her, she could exhale; and if not, she had to work harder.

@home: She was a good daughter, sister, niece, and granddaughter – you name the relation, and she’s good at it. She was “checking in” on others constantly and always getting their advice on what she should do. She also never said “no” to her family and was reliable for help, rides, organizing get-togethers, etc.

@beau: She was the BEST GIRLFRIEND. She provided her boyfriend with encouragement, sex on demand, and showered him with gifts to make him happy.

@squad: She also was the BEST FRIEND anyone could ask to have. She texted her friends often. Actually, she was the only one who really initiated conversations and was always available for her friends’ midnight phone calls to “just vent” about their sh*tty situation. Cynthia provided counsel and was a real #rideordie friend.

Comfort for everyone but herself

But all this putting-others-above-herself was wearing on Cynthia. And she kept finding herself in these awkward situations with men. To avoid seeming “bitchy” or “sensitive,” she would agree to things she didn’t want to do. Then, eventually, a coworker, her trainer, or chiropractor would make a move. Yuck.

And I could have let Cynthia point the finger at them – but she was what they all had in common. What was it about her fear of upsetting others, her need to avoid making them angry, and her desire to always appear “good” that contributed to her getting into these situations?

Alas, it was her dependence on their approval over her own. She summed up her internal motto as: “I will be uncomfortable, so you can be comfortable.” And, she was sick of it.

Cynthia and I worked together to help her: a) prioritize her feelings and needs; b) build and maintain healthy boundaries at work, home, and in her relationships; and c) stop defining herself through the approval of others.