What the eff is
wrong with me?

Therapy for Young Women in California

You’re growing up but not grown up

Whether a college student, a recent grad, or young professional, you’re struggling. The worst part is you’ve been a good girl: good grades, good degree, and you landed that ‘great’ job – or at least you thought so.

The loving support of friends and family surrounds you – and you have your whole life ahead of you.

But something’s off. You feel anxious about upsetting people, inadequate in comparison to your friends, and doubt yourself all the time. 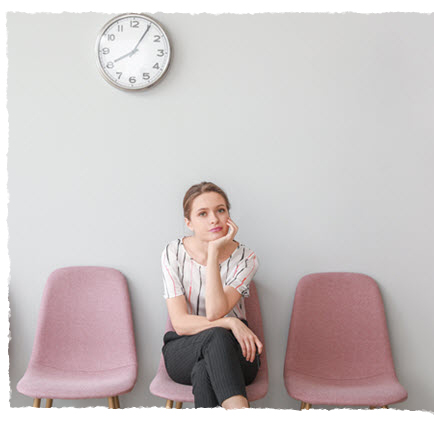 Your hopes and dreams…

What you thought your 20s would be like versus reality…

Jessica* and Emily* were chatting about their 25th birthdays. They were comparing where they thought they would be at 25 when they started college with where they are now.

Jessica said it was surprising to her that they attained their undergraduate degrees – and immediately learned they now needed graduate degrees to reach their original goals. Great. So entry-level positions were what they had taken – and wanted to escape.

Emily wanted to be settled down with a partner by now – and perhaps have a baby on the way. But she hasn’t found anyone except alcoholics and f*ckboys.

Owning a home or traveling to exotic places? Who has the money working for so little?

They each agreed that while their age said they’re ‘grown up,’ their reality feels more like still being in college – living with roommates (or mom and dad), trying to figure out what to do with their lives, and questioning themselves every step of the way. 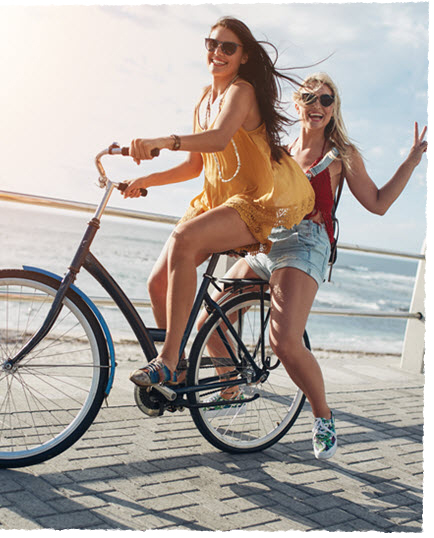 Your doubts and fears…

Sara* can’t shake her internal dialogue. I have so much good in my life. Who am I to complain? Or can I even complain? She’s critical and often mean to herself.

She is questioning if she’s an impostor, a fake, a fraud – does she even deserve her responsible position at work?

Her parents say they are proud of her – why does that make her question being a failure in their eyes?

And then the constant comparing to her friends’ Instagram and TikTok posts… living up to ‘that’ seems too difficult. She never stops to think that their posts may not be ‘real’ to their lives – they just want to look good… just like she tries to do in all her smiling photos. 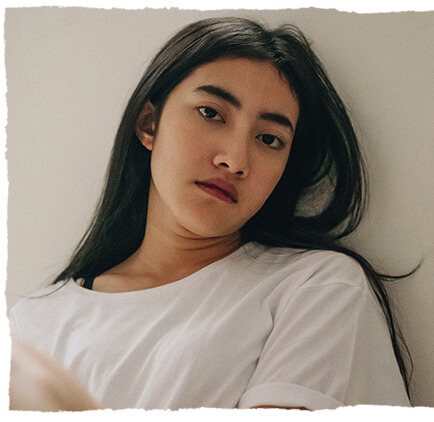 What you’ve tried (and has failed) to fix your issues…

Taylor* started out 2021 strong. “Screw you Covid!” She was determined to excel at school, kickass at work, lose a few extra pounds, and meet a great partner.

She used willpower to push through moments when she felt anxious and started to practice #selfcare by joining the local yoga studio. She read some book about 20-somethings being the “defining decade” and talked with friends about her frustrations at work.

But only a few weeks later, she woke up after a night of too many drinks followed by too many slices of pizza and thought “I’m pathetic.” She began to escape her sadder moments through video games, reality TV, and scrolling through Instagram and TikTok for hours on end.

Her schoolwork was less than stellar, she was worried of being found-out at work, and her friends and family were all left on read.

Then came the procrastination, cuticle-picking, and self-hatred. She asked herself, “Should I try and go to therapy again?”

But the last therapist Taylor saw was awkward and reminded her of her aunt. So, she kept pushing but found herself crumbling under all the pressure. She wanted to be honest with someone, for once, about how much she was struggling. She could no longer figure this out on her own and felt like giving up…and then she called me. 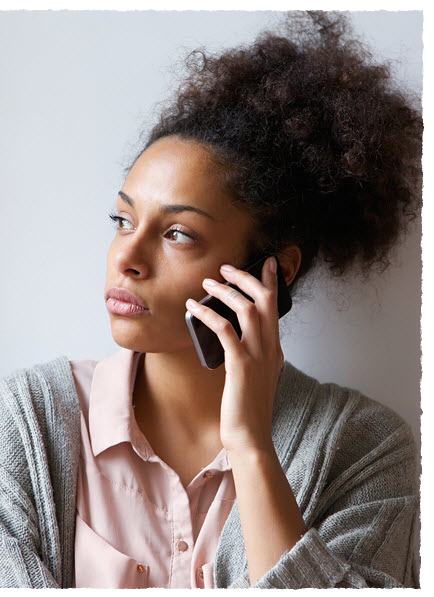 Being in your 20s is not all that!

As a therapist who works with women in their 20s, I have noticed a pattern where the perfectionism, pressure to perform, and people-pleasing that is common in many young women is leading to exhaustion, self-sabotage, and burnout – and no one is talking about it except me. 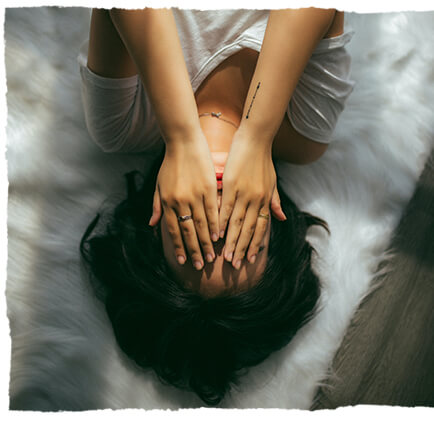 We’ll set up a free 30-minute consultation to talk about
where you need to go and how I can help you get there. 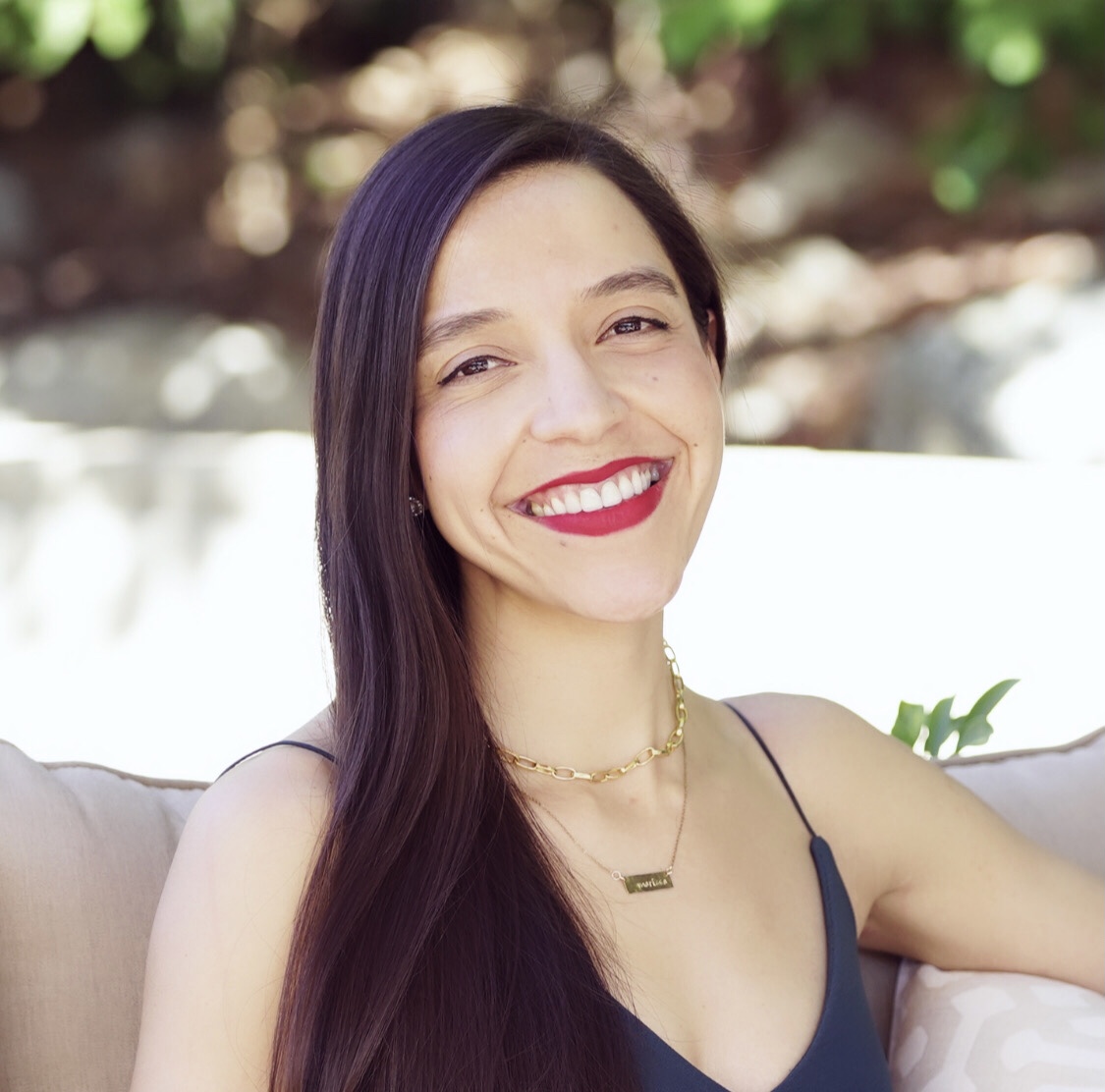 As a Licensed Marriage and Family Therapist in California, I love working with young women and helping them navigate all the challenges that come with adulting.

I look forward to working with you and helping you stop playing small so you can start taking up space (damnit!). 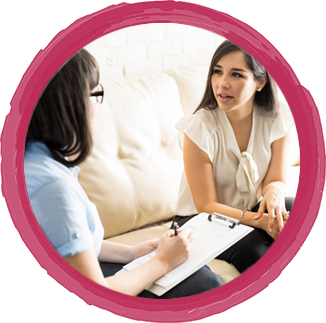 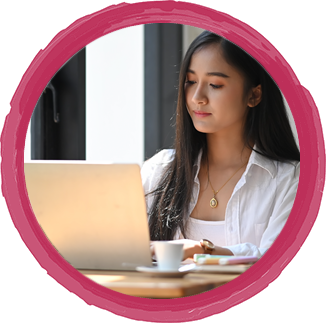 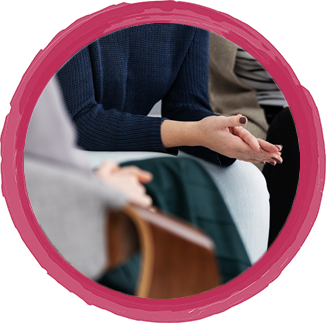 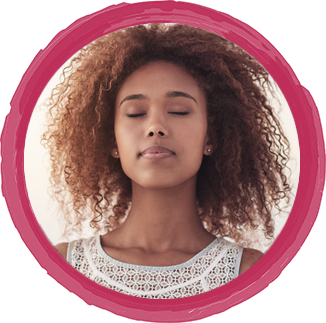